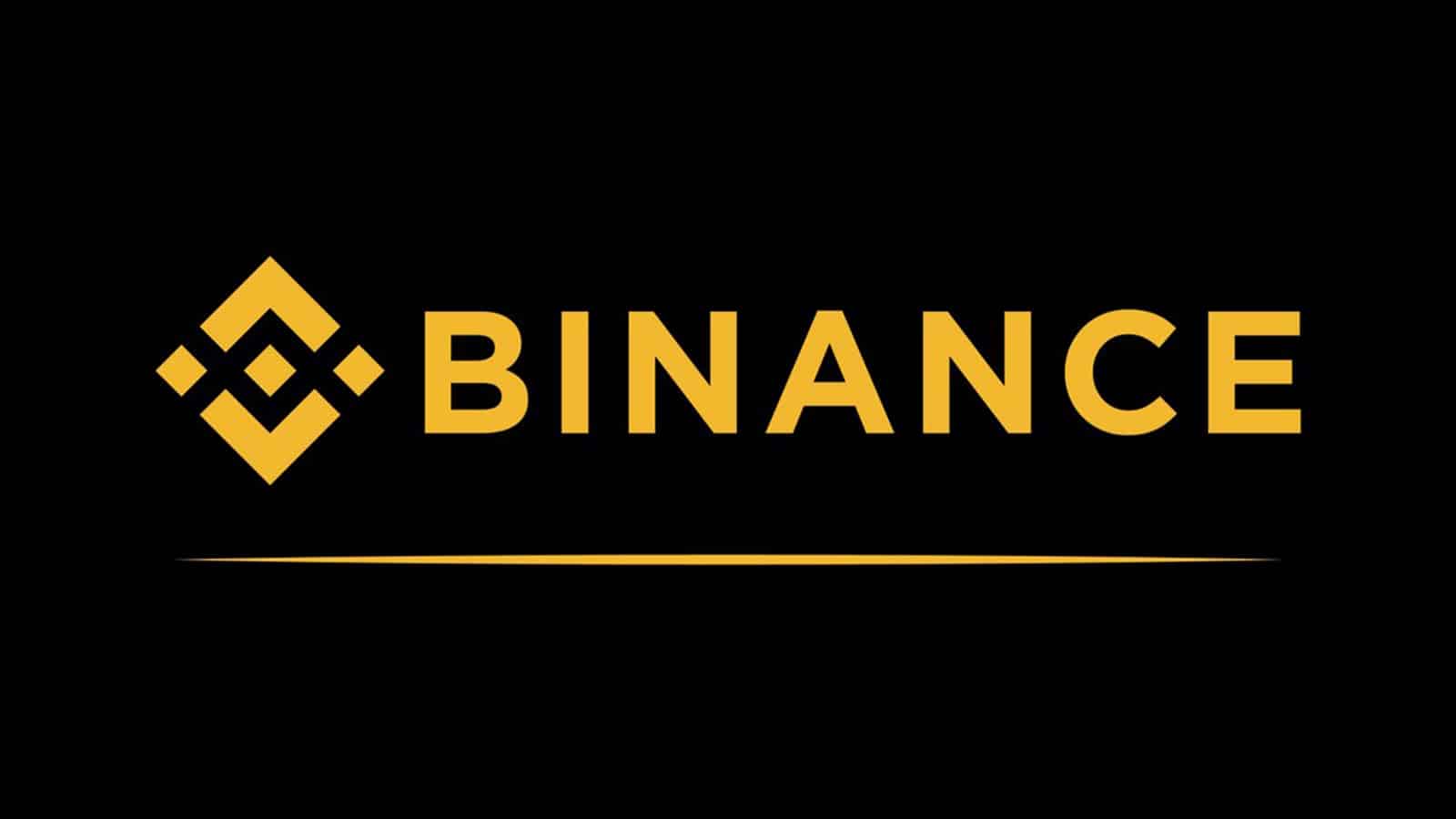 The Recent Binance Hack is the Sixth Largest in Crypto History

Binance is, as we all know, one of the biggest crypto-currency exchanges in terms of the trading volume. This is one of the popular and trusted crypto exchanges in the world. And due to the recent hacking attempt on Binance platform, it has become of the largest exchanges which have been hacked.

Head Analyst at The Block and ex-Diar researcher has something to say about this hacking attempt after investigating it and evaluating every data. The expert claims that the hack had something to do with the absence of Segwit in Binance’s usage because none of the protections of the exchange was activated.

The hackers are yet to get detected by the company, and as per the statements given by the exchange, these hacks had used techniques which are undetectable. They managed to steal 7000 BTC units. The stolen Bitcoin loss if considering at the present value goes to $41 million dollars – a sum Binance will most likely recover totally in only 47 days, as indicated by one crypto expert.

He went on saying that the security breach, as said by the exchange, is the 6th biggest trade hack in crypto history, with a great aggregate of $41 million in Bitcoin being stolen. Binance claims to be one of the safest crypto trading platforms which deal with Bitcoin along with other altcoins.

The aggregate of the amount stolen by the hackers is, in reality, bearable to the exchange. As per the report issued by Binance in the first quarter of this year, it is revealed that the exchange earned a profit of $78 million in the first term. If one studies the data, it is not hard to find out the earnings of Binance/day. It is almost $875,000 every day (profit).

In spite of the fact that the hack is a loss for Binance, the quickly increasing crypto exchange hints at non-stop momentum.

So far in 2019, its native cryptocurrency has been among the market’s top performers, as the firm is launching its own blockchain and a decentralized exchange. The exchange has also made it obligatory to use its native token to be able to invest in the Launchpad platform. The easily visible and astonishing growth of this exchange had happened almost overnight.

Binance first came into the picture in 2017, and within a few months, it’s market revenue jumped to $200 million from just $7.5 million. This sudden growth happened in the first three months of 2018.

Excellent post. I want to thank you for this informative read, I really appreciate sharing this great post. Keep up your work…

Excellent post. I want to thank you for this informative read, I really appreciate sharing this great post. Keep up your work…