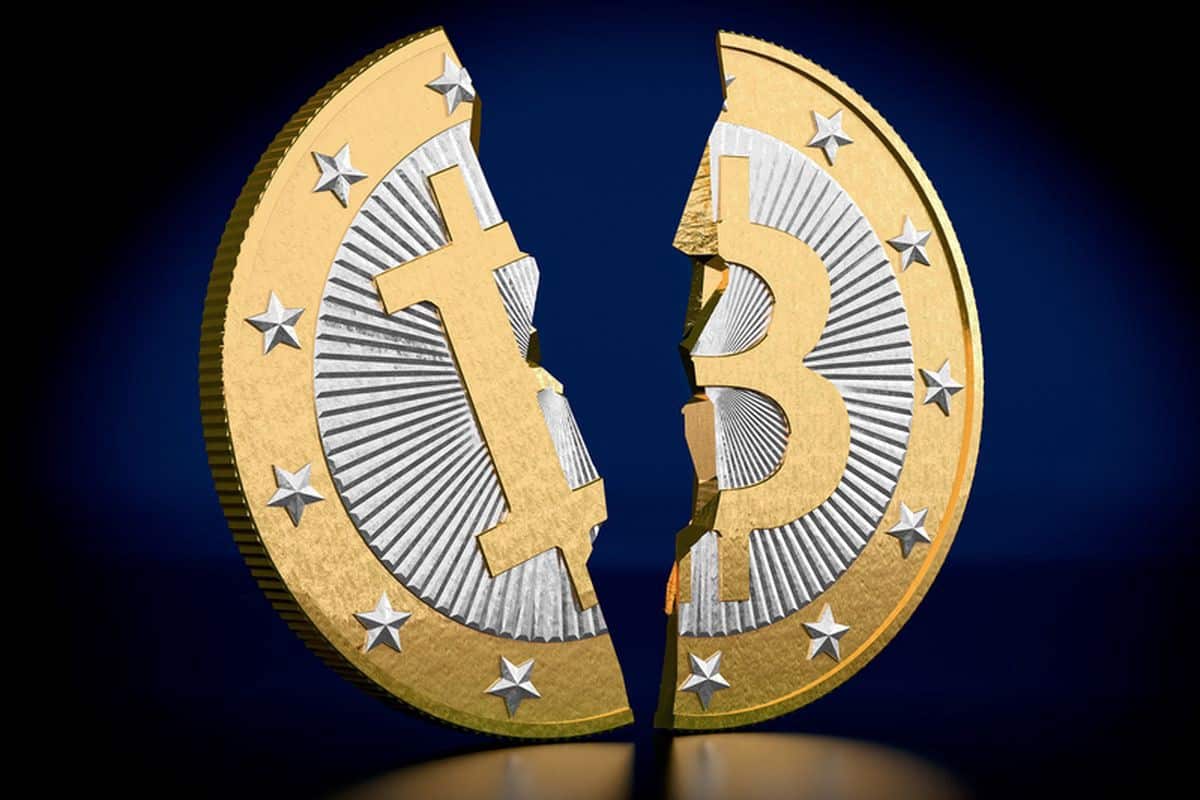 The Recent Bitcoin Crash is One of the Worst Ever, Reports Bloomberg

Bitcoin, the cryptocurrency which has been in circulation since 2009 but started to gain traction worldwide in 2017, witnessed another fall as it tumbled 79% below its last peak in December 2017. The crash which happened last week has been called the ‘worst ever’ with the market analysts even hailing this as ‘the great crypto crash of 2018.’ The current downward trends have even led to speculations about the future of the cryptocurrencies in general. The bitcoin has managed to stay afloat above the $6000 mark every month for the most part of the year. But in just ten days, the world’s largest digital currency slid below that mark and continued to do so. It ended at a grim $3675 as on Sunday, November 25, at midnight in New York as reported by Bloomberg.

However, this is not the first time Bitcoin is crashing. In the second half of 2011, it fell 93%. And in the period between 2013 and 2015, it dropped 83%, affected by the collapse of Mt. Gox, a Tokyo-based crypto exchange. Analysts at Bloomberg identify this present market crash rivaling its worst history. But the damage this time around has been comparatively higher with an estimated loss of $700 Billion, since the last time the market peaked.

The recent downward trend has been majorly due to increased regulatory scrutiny, infighting among themselves and mix-ups caused by exchanges and these problems have only escalated in recent times.

Stephen Innes, the head of training of Asia Pacific at Oanda Corp. said: “once we start to see a run-down towards $3000, this thing is going to be a monster.” Innes predicts a potential for Bitcoin to fall to $2500 by January next year.

Amidst all these crashes, Bitcoin is, in fact, far from dead. Ohio has announced that it will become the first American State to accept the digital currency as tax bills, reports the Wall Street Journal. Innes, however, pointed out that he is yet to see strong evidence of capitulation that would signal a market bottom, reports Bloomberg.