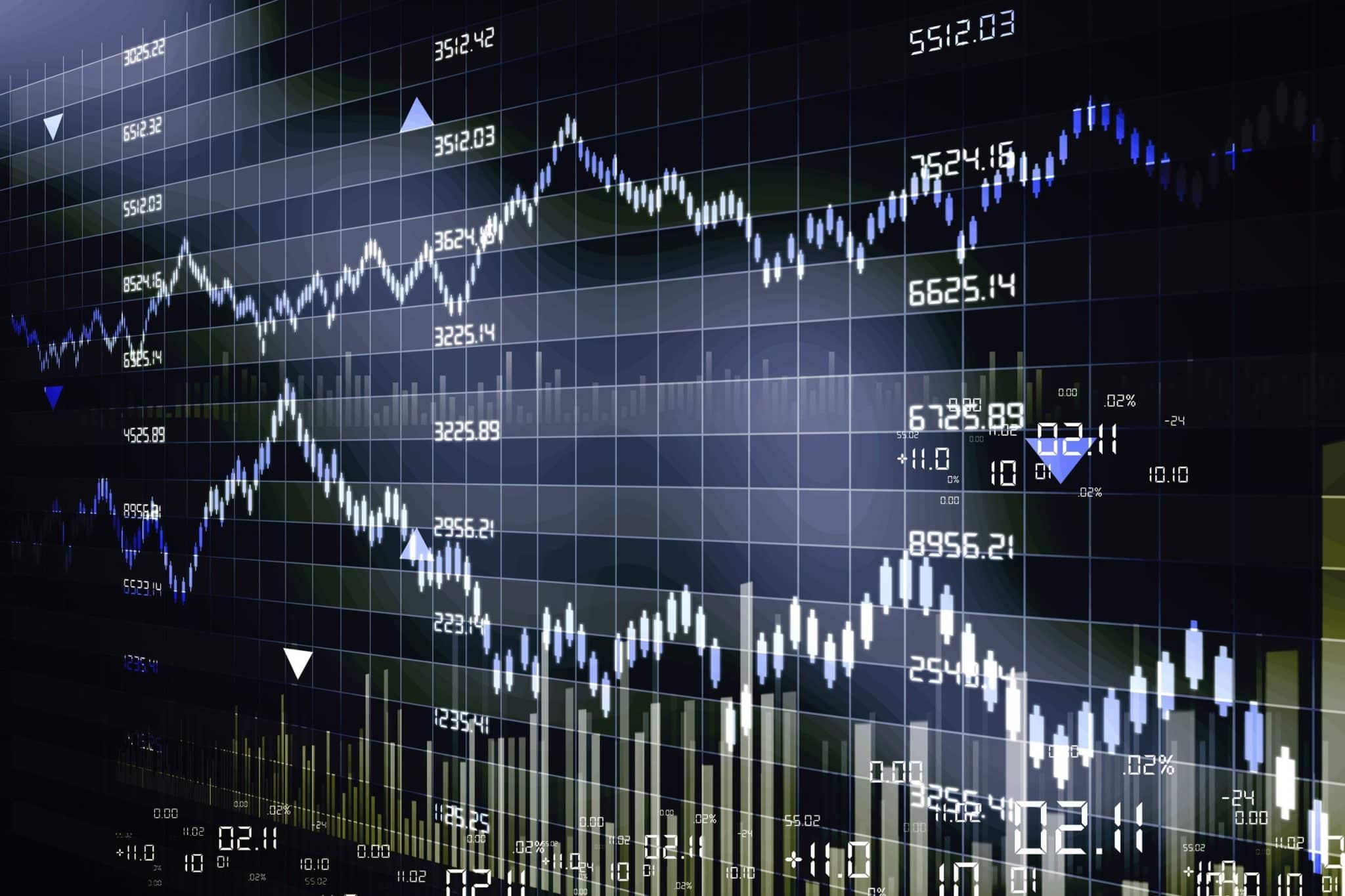 Wednesday, November 28 saw crypto coins gaining a slight rise in their market values, and Thursday, November 29 again saw the values going down by 2.5 percent. Here is a comprehensive check on the rates of major cryptocurrencies, that make and break the crypto market.

Bitcoin (BTC):
The 24 hours fluctuation left Bitcoin to trade between $4,125 to $4,457 bracket. It is now trading at the slightly lower rate of $4,221.
On the weekly chart through the world’s largest crypto coin has seen a dip of 5 percent. On the other hand, the monthly losses of Bitcoin are recorded to be at 5.15 percent, as stated in Cointelegraph’s Bitcoin Price Index.

Ripple (XRP):
The crypto market didn’t spare Ripple (XRP), the second largest cryptocurrency either. XRP also saw a drop of 5 percent in its market value. Currently, XRP is trading at $0.376. The daily trade volume of XRP is about $654 Million, and the XRP’s market cap is about $15 Billion. The depression in price rate, therefore, affected XRP’s weekly chart with a noticeable drop of 13 percent. This resulted in the digital currency trading between the highs and lows of $0.435 and $0.327 respectively in the last week.

TRON and Zcash:
Overall in the digital coin market, TRON and Zcash witnessed good waves even when most of the coins saw a drop in their prices. TRON and Zcash saw a slight high of 1.8 and 5.25 percent respectively. TRON traded at around $0.015 rate, whereas Zcash traded at $86 rate at press time. Thursday, November 29 brought another announcement for Zcash. U.S. based cryptocurrency exchange Coinbase added Zcash to its Coinbase Pro platform. 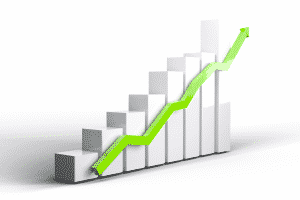 EOS and Bitcoin Cash (BCH):
In the past 24 hours, EOS and BCH showed a low performance. EOS underwent a drop of 11 percent, that made it trade at around 2.96 percent at press time. BCH dropped from its fourth position at the cryptocurrency market on November 22, giving way to EOS. BCH has seen a drop of more than 8 percent on the same day. The dip made BCH trade at the price of about $179.74. Over the past seven days, BCH’s highest recorded price was $198, and the lowest touched the rate of $179.05.

TRON:
TRON the decentralized internet protocol announced the plan to launch a blockchain gaming fund dubbed TRON Arcade. An estimated value of $100 million will be invested in the project in the coming three years.

Monero (XMR):
Monero has attracted support from the cryptocurrency hardware wallet manufacturer Ledger. The support is announced for the Nano S device.